Dr. Michael Beckwith is a spiritual teacher and widely read author. Every week, thousands of people gather to hear him speak at the Agape International Spiritual Center in Culver City, California, a spiritual community within the New Thought movement. He has made frequent guest appearances on CNN’s Larry King Live and on The Oprah Winfrey Show. Together with other peace activists and spiritual leaders, such as Arun Gandhi, the grandson of Mohandas K. Gandhi, he has a seat on various international panels. He is also one of the co-founders of the Association for Global Thought, an organization dedicated to healing the planet. His numerous books include Inspirations of the Heart, A Manifesto of Peace, and Spiritual Liberation, winner of the Nautilus Book Award. Beckwith has also been widely praised for his work as a humanitarian peace envoy. He is the recipient of numerous humanitarian awards, including the Africa Peace Award and the Thomas Kilgore Prophetic Witness Award. 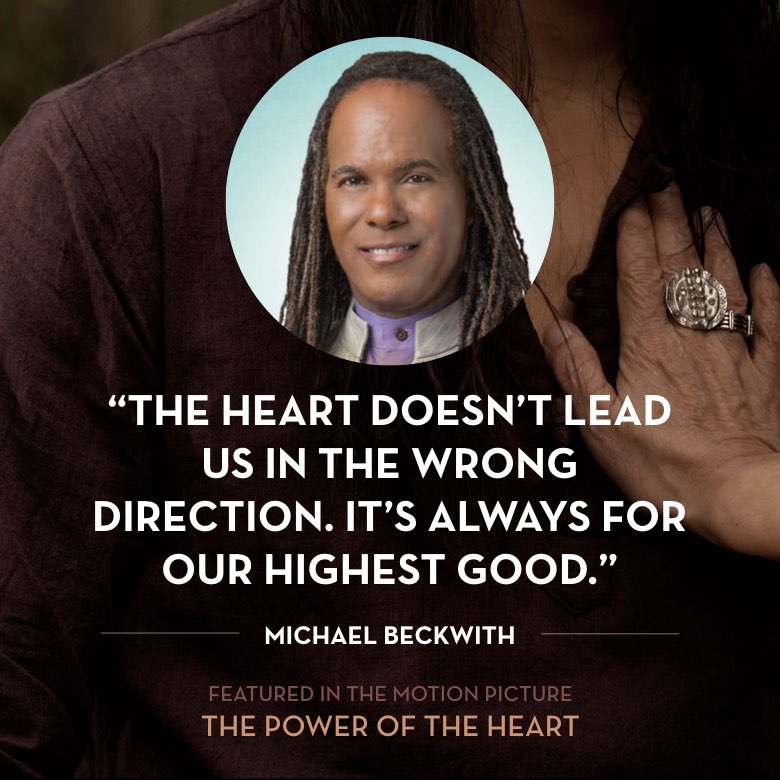