Dr. Maya Angelou is one of the most celebrated and influential voices of our time. Her work as a poet, novelist, memoirist, teacher, playwright, producer, actress, historian, filmmaker, and civil rights activist has been widely praised. Her body of work consists of more than thirty bestsellers, both fiction and nonfiction. She has served on two presidential committees, received the Presidential Medal of Arts in 2000 and the Lincoln Medal in 2008, as well as three Grammy Awards, and has been awarded many honorary doctorates. She has been nominated for a Tony award, an Emmy award, and a Pulitzer Prize. In 2011, President Obama awarded her the Presidential Medal of Freedom, the highest civilian honor in the United States. Angelou worked as a Professor of American Studies at Wake Forest University in Winston-Salem, North Carolina. Her interview for The Power of the Heart was one of her last. Her words and actions continue to touch our souls, nurture our bodies, free our minds, and heal our hearts. 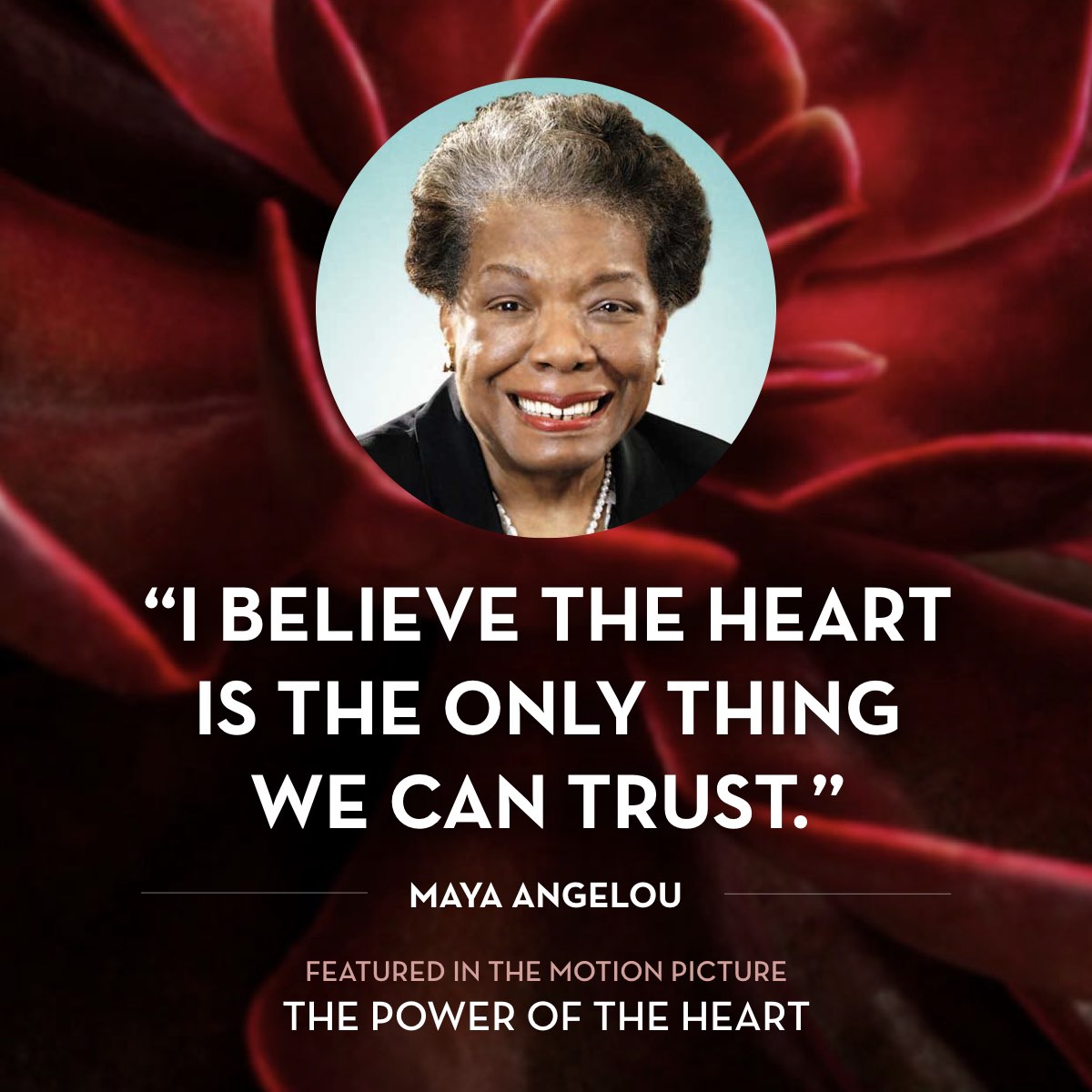