John Gray is without a doubt the world’s best-known relationship expert. His groundbreaking book Men Are from Mars, Women Are from Venus was the bestselling book of the 1990s. He helps men and women understand, respect, and appreciate each other’s differences in both personal and professional relationships. He has sold more than 50 million copies of his books in fifty different languages. His Mars-Venus series of books has fundamentally changed the way men and women look at each other’s roles in a relationship. He teaches individuals and communities simple ways of improving their relationships and methods of communication. He also shows how the differences between men and women can be used to develop a healthy relationship full of love and passion. John Gray has appeared on various TV shows, including The Oprah Winfrey Show, Dr. Oz, the Today show, the CBS Morning Show, Good Morning America, The Early Show, and The View. He has also received a great deal of coverage in print publications including Time, Forbes, USA Today, TV Guide, and People. 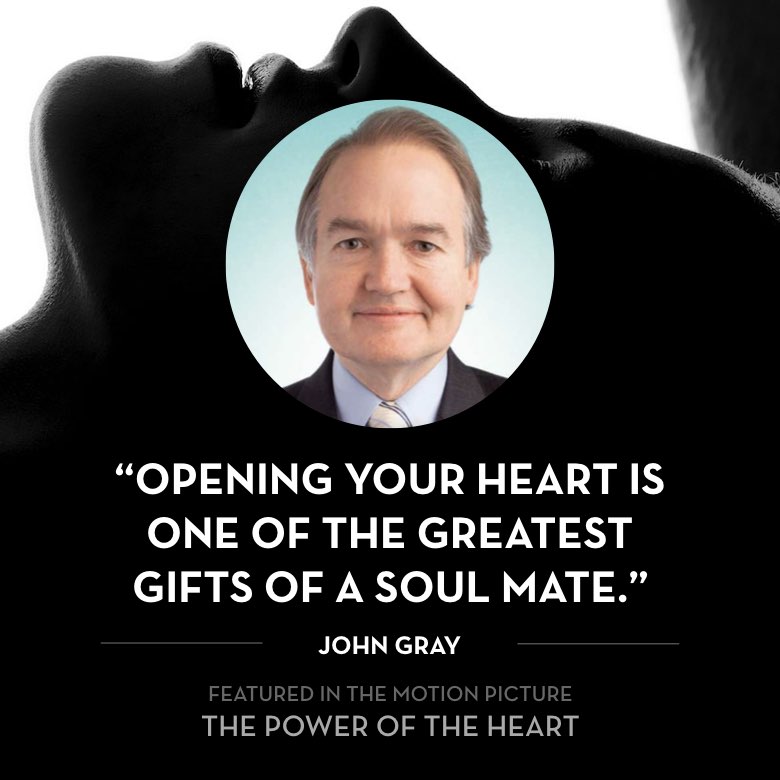