In 1982, Chilean author Isabel Allende made a worldwide name for herself with her first bestseller, The House of the Spirits. The book established her as a writer, and also put her on the map as a feminist force in the Latin American literary field. Her books have been translated into more than thirty languages and have sold more than 57 million copies worldwide. Her work is both entertaining and informative, as she combines intriguing tales with major historical events. Alongside her writing, Isabel Allende dedicates much of her time to human rights. After the death of her daughter, Paula, in 1992, she established the Isabel Allende Foundation in her honor, which works to protect women and children all over the world. 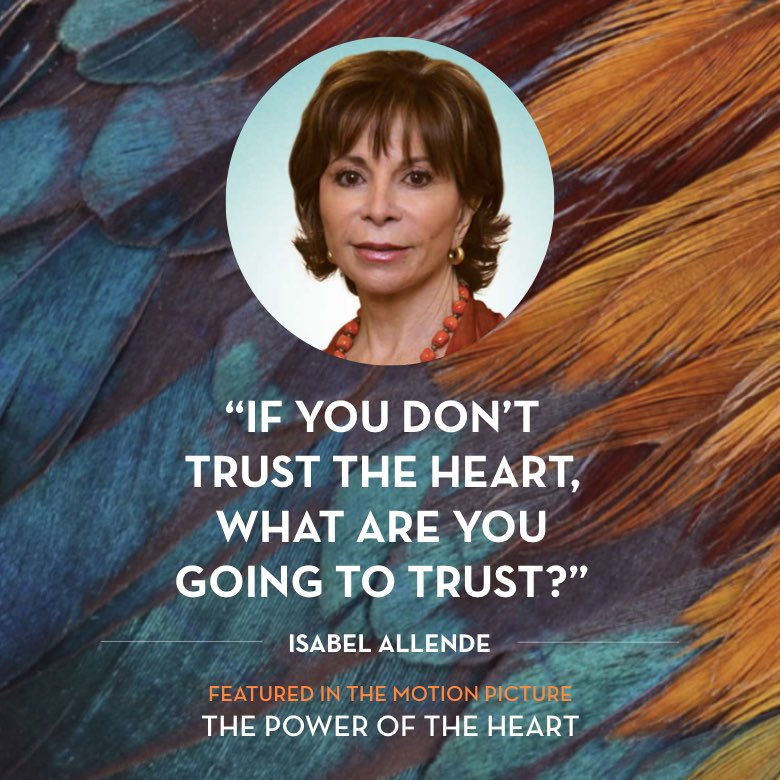