Gary Zukav is a spiritual teacher and the eloquent author of four successive New York Times bestsellers. He graduated from Harvard University and was a Special Forces officer in Vietnam before he wrote his first book, The Dancing Wu Li Masters. It won the American Book Award for Science. His second book, The Seat of the Soul, about the personality’s alignment with the soul, appealed to millions. It wound its way into the New York Times bestseller list thirty-one times, where it remained a total of three years. His insight, thoughtful presence, and infectious enthusiasm have made Gary Zukav much loved by millions of television viewers. He has made thirty-six appearances on The Oprah Winfrey Show and has sold 6 million copies of his books in thirty-two languages. In 1993 he met Linda Francis, his spiritual partner and another Co-creator of The Power of the Heart. Together with Linda, he founded the Seat of the Soul Institute to help people create meaning, purpose, creativity, health, joy, and love. 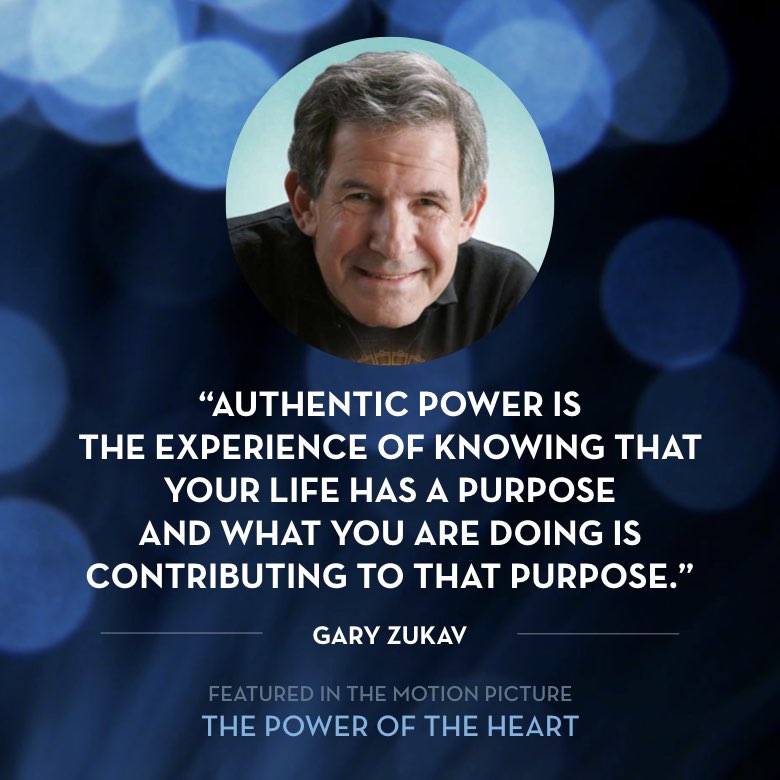