Deepak Chopra is a world-famous physician, author, and speaker, with more than sixty-five books to his name, including twenty-one New York Times bestsellers. His work, which has been translated into more than thirty languages, has sold more than 20 million copies worldwide. He is one of the best-known and most respected leaders in the field of mind-body medicine and has transformed the way we look at physical, mental, emotional, spiritual, and social well-being. Deepak Chopra has taught at the medical faculties of both Boston University and Harvard University and has worked as chief of staff at the New England Memorial Hospital. Time magazine named him one of the 100 most influential people of the twentieth century. In 2010, he received both the Humanitarian Starlite Award and the prestigious GOI Peace Award. He was the recipient of the Einstein Humanitarian Award in 2002, presented by Albert Einstein College of Medicine and in collaboration with the American Journal of Psychotherapy. 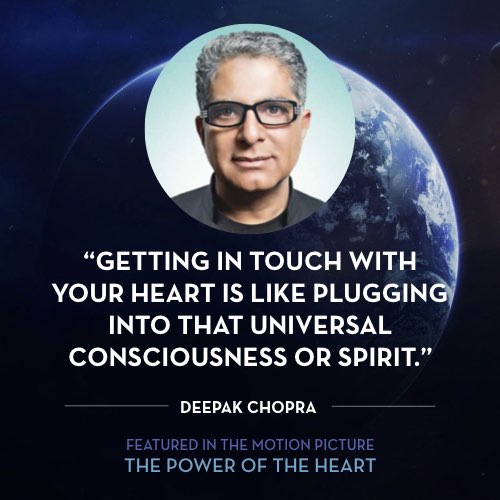